You don’t need money to sail around the world … but you do need drive.

That’s the lesson we learned from Evgeny Gvozdev, a resourceful, humble character who lived his dreams by overcoming obstacles that would put off most dreamers. He was a man, the likes of whom many would admire, yet few would equal or surpass his great achievements.

The Slocum Society does not give Evgeny Gvozdev a mention, and yet he sailed twice around the world, the second time aboard an entirely home-built 3.6m micro-yacht. 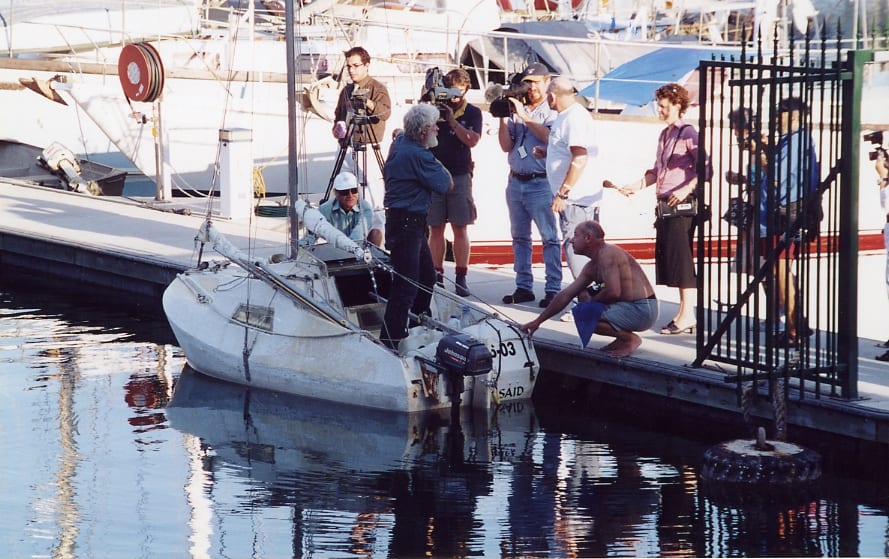 The 70-year old Russian sailor decided to build a boat when he couldn’t afford to buy one.

If building your own boat was a challenge enough, he didn’t have the luxury of a garden to knock it together. Instead he built it on the balcony of his tiny upstairs flat in Makhachkala, by the Caspian Sea. The 11.8ft (3.6m) boat cost his £130.

He named her Said (meaning ‘Friend’ in Arabic).

When the boat was finished, he lowered it into the back of a pickup truck and drove her to the sea.

Gvozdev set off on his incredible adventure to sail around the world in 1999 – he made a complete circumnavigation via Chile, Tahiti, Australia and India arriving to the Ukraine in 2003. The journey itself was full of drama and adventure albeit in slow motion – the max speed of sailing vessel Said was 2 knots – read a super account here.

I mean, seriously! What a LEGEND.

He had no phone, no radio, no GPS, and it’s reported that he navigated using a plastic sextant, a compass and some charts which he traded for along the way.

You can see more about his journey via a website which was updated with photos, diary entries and logs by D. Kolisnichenko who chanced upon a a disk with unique travel photographs, on-board notes and drafts of the future site of E. Gvozdev, which he never managed to create.

Sadly Gvozdev died while attempting his third circumnavigation in 2008. He set sail from Novorossiysk on September 19, 2008 on a special-built yacht Getan II but he didn’t make it.

The sea was his passion, meaning and way of life. He thought little about the comforts and joys of a “land” existence.

For Russian sailors, Gvozdev is the great and brightest traveler in the last 20 years. It is a symbol of the fact that a simple poor man, having retired, can realise his life’s dream – to make a trip around the world even with a minimum of money and without much yachting experience, but with great desire. 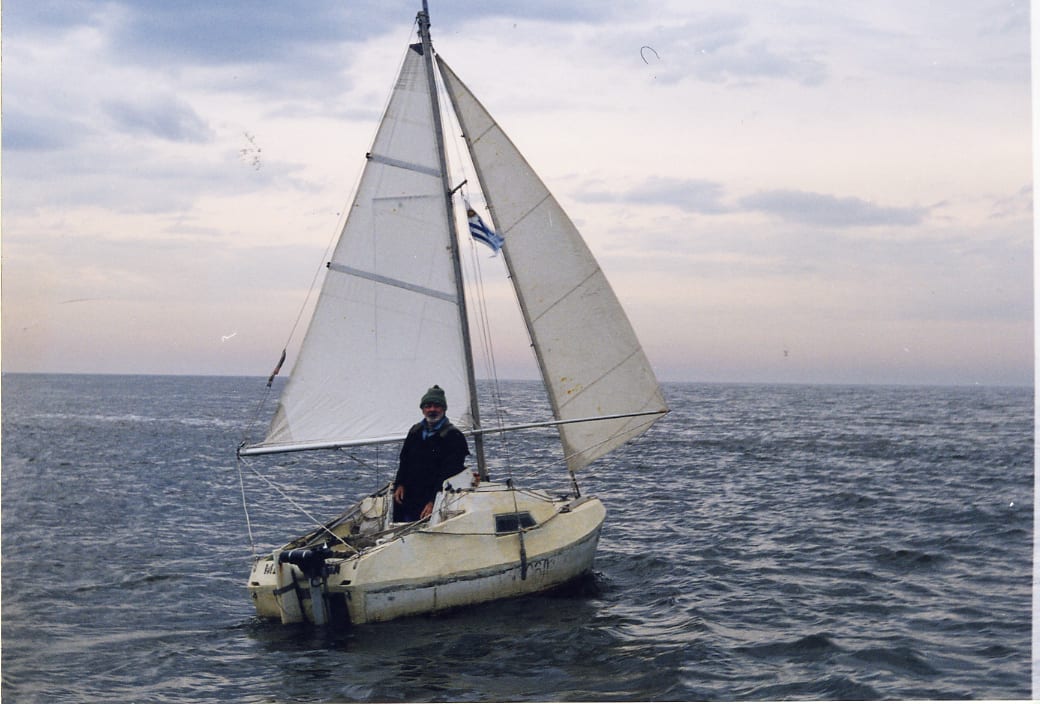 If you’re inspired to undertake your own slow travel adventure then get in touch for inspiration and for connections to the people who can help you make it happen. While it’s going to cost more than £130 slow travel experiences and ocean sailing voyages work out to be excellent value.

We’ve work with brilliant sailing outfits all over the world from tall ships to expedition yachts which individuals and small groups can join for ocean adventures.

From off-shore voyages across the Atlantic, South Pacific and all other oceans and seas, to coastal hopping, island exploration and discovery voyages in remote places like Antarctica. We’ve got you covered. For many voyages previous sailing experience isn’t needed but a passion for adventure is a must.

Looking forward to hearing from you soon!

With great thanks for these incredible photos: All pictures © Credit: Дважды вокруг света – check out his website here

From ancient kingdoms to majestic mountain vistas, trek through the breathtaking Himalayan landscape of the... 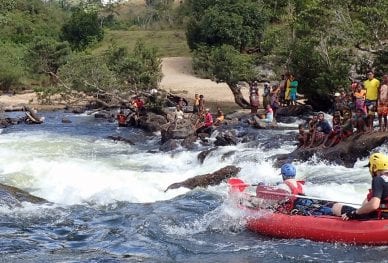 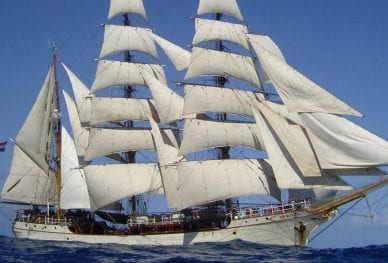