In celebration of World Poetry Day we’re reading Elizabeth Bishop – The Imaginary Iceberg – it’s got us all inspired to venture to Antarctica and join a sailing expedition on board a tall ship!

We’d rather have the iceberg than the ship,
although it meant the end of travel.
Although it stood stock-still like cloudy rock
and all the sea were moving marble.
We’d rather have the iceberg than the ship;
we’d rather own this breathing plain of snow
though the ship’s sails were laid upon the sea
as the snow lies undissolved upon the water.
O solemn, floating field,
are you aware an iceberg takes repose
with you, and when it wakes may pasture on your snows?

This is a scene a sailor’d give his eyes for.
The ship’s ignored. The iceberg rises
and sinks again; its glassy pinnacles
correct elliptics in the sky.
This is a scene where he who treads the boards
is artlessly rhetorical. The curtain
is light enough to rise on finest ropes
that airy twists of snow provide.
The wits of these white peaks
spar with the sun. Its weight the iceberg dares
upon a shifting stage and stands and stares.

The iceberg cuts its facets from within.
Like jewelry from a grave
it saves itself perpetually and adorns
only itself, perhaps the snows
which so surprise us lying on the sea.
Good-bye, we say, good-bye, the ship steers off
where waves give in to one another’s waves
and clouds run in a warmer sky.
Icebergs behoove the soul
(both being self-made from elements least visible)
to see them so: fleshed, fair, erected indivisible. 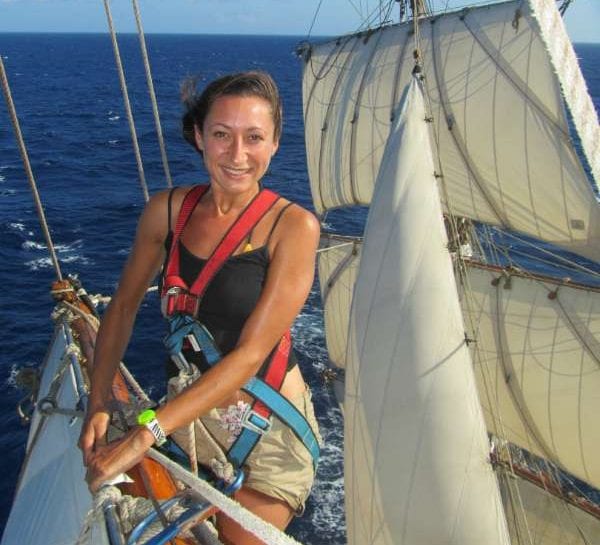 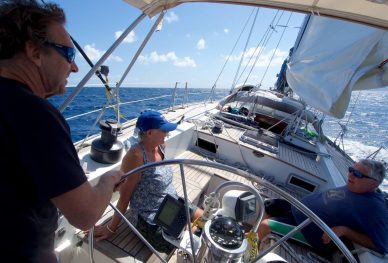